Steve started collecting coins and stamps in the 1950’s and has been involved with them as a professional and auctioneer since earning his Master’s degree. He is constantly traveling to major national and regional shows to keep abreast of the marketplace. Steve maintains contact with important customers and industry leaders and promotes upcoming Centennial auction events.

When not writing catalogs, he is an outdoor enthusiast. His avocations include mountaineering with a number of first ascents to his credit. Steve is certified by the Canadian Association of Snowboard Instructors. During his college years, he was a competitive surfer. 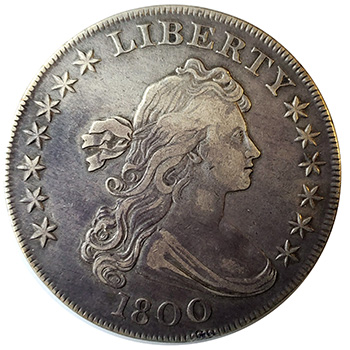 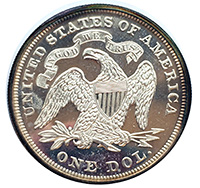 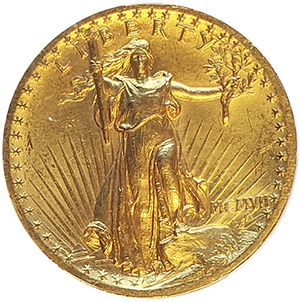 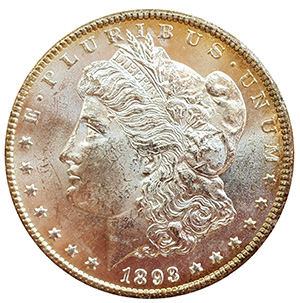 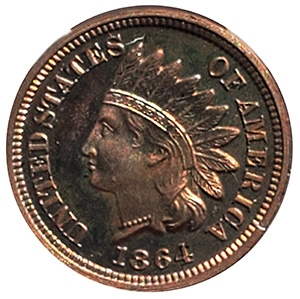